Woohoo, I have gotten my first ever open source contributor credit. This week I was referring to the way that project validated parameters in Pester when I thought about my code contribution back in September (wow really September, it if wasn’t dated I wouldn’t believe it). Take a look at my original post on this for more detail. 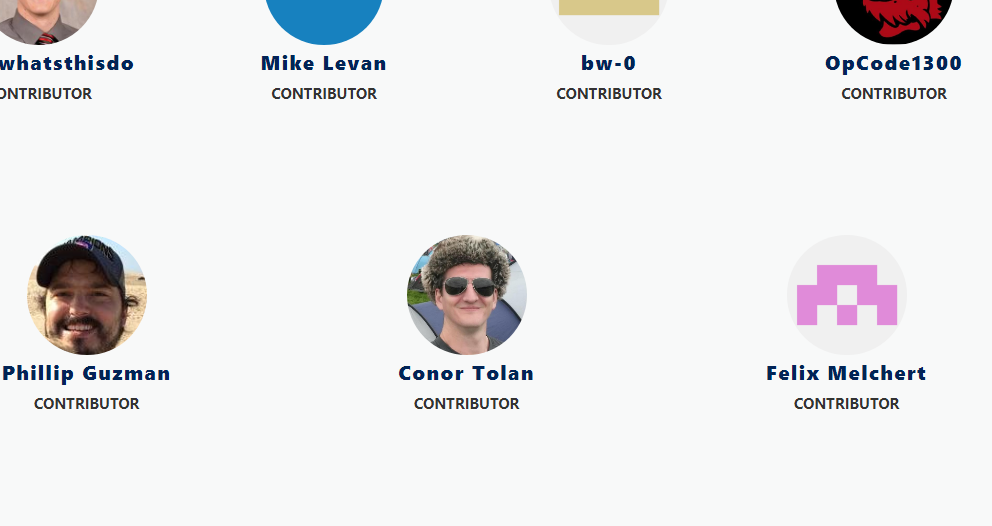 Honestly I had guessed that my contribution was too small or was not important enough to qualify but there I am on the AtlassianPS People page. I am delighted, I am also now encouraged to do more for the project to bump my numbers, there is something to the gamification of keeping track publicly that strikes to my competitive nature. I now want to solve more of their issues and feel attachment to the project.

So why is this useful and valuable, for software developers and software engineerings the open source community is where you show off your skills. Also, I have heard from a few people that they were asked in job interviews about what projects they are working on in their spare time. It is the playground where developers prove that they can do, instead of just saying that they want to or will if you pay me. In the back of my mind I’m linking this to part in Deep Work by Cal Newport where discusses the Ruby on rails developers who achieved a great career by giving away his work from free. Pointing out that had they tried to sell it, they would likely have been far less successful (Sidebar off topoc, I need to add Outliers to my reading list - done!/endSidebar). 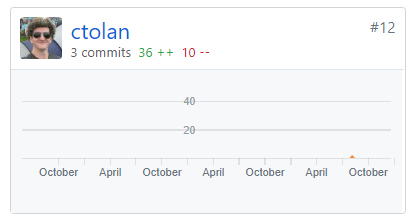 Enough about me, I think the point of this post is to encourage you to make that first contribution to a project. Look at my earlier posts as I walk through the process in some detail and you’ll see it was not that much effort. I did it in two nights work and now if I’m a Contributor you could be too! Look for beginner tags or “Up for Grabs” with the filters and you will see the ones easier to get started with. 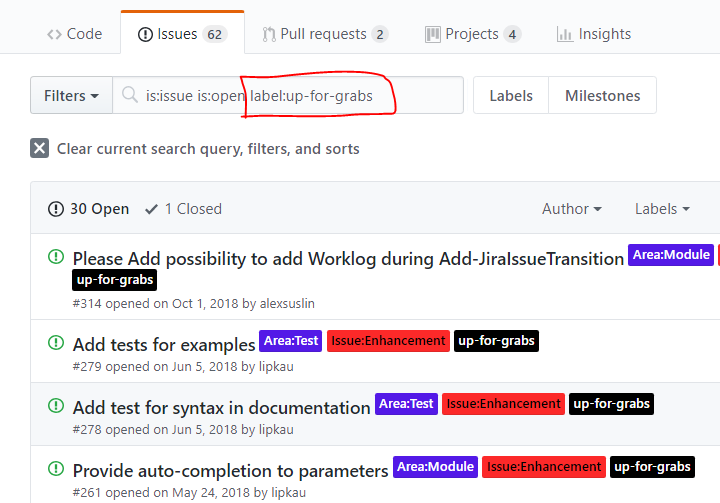 Then just dive in, you will need to review the code and get use to the way the project is laid out and I assume this is the sort of things developers must do often. So above all else it’s good practice and as such will contribute to your weekly deliberate practice hours. You can’t say there’s nothing to do when there is so much out there. I would also propose having seen so many other blog posts state it, that doing will be better learning than firing up another Python tutorial series. Why not spent those 8 hours on resolving an issue or two?

Thanks for reading. Conor